is a guitarist from Texas, mostly known for work

live acts to emerge from the Deep Ellum scene in Dallas.

During their decade together,

Teaming up with former Course drummer

HALLS OF THE MACHINE.

"ATMOSPHERES FOR LOVERS AND SLEEPERS"

is available through streaming platforms.

*The first live date since Covid is finally happening at

with our friends THE TOADIES and CASEY HESS!

(This will be Mike Graff with Mike Daane and Duncan Black)

We are very thankful for The Toadies invitation to

join them on this old-school Ellum evening!

Tickets can be purchased here: 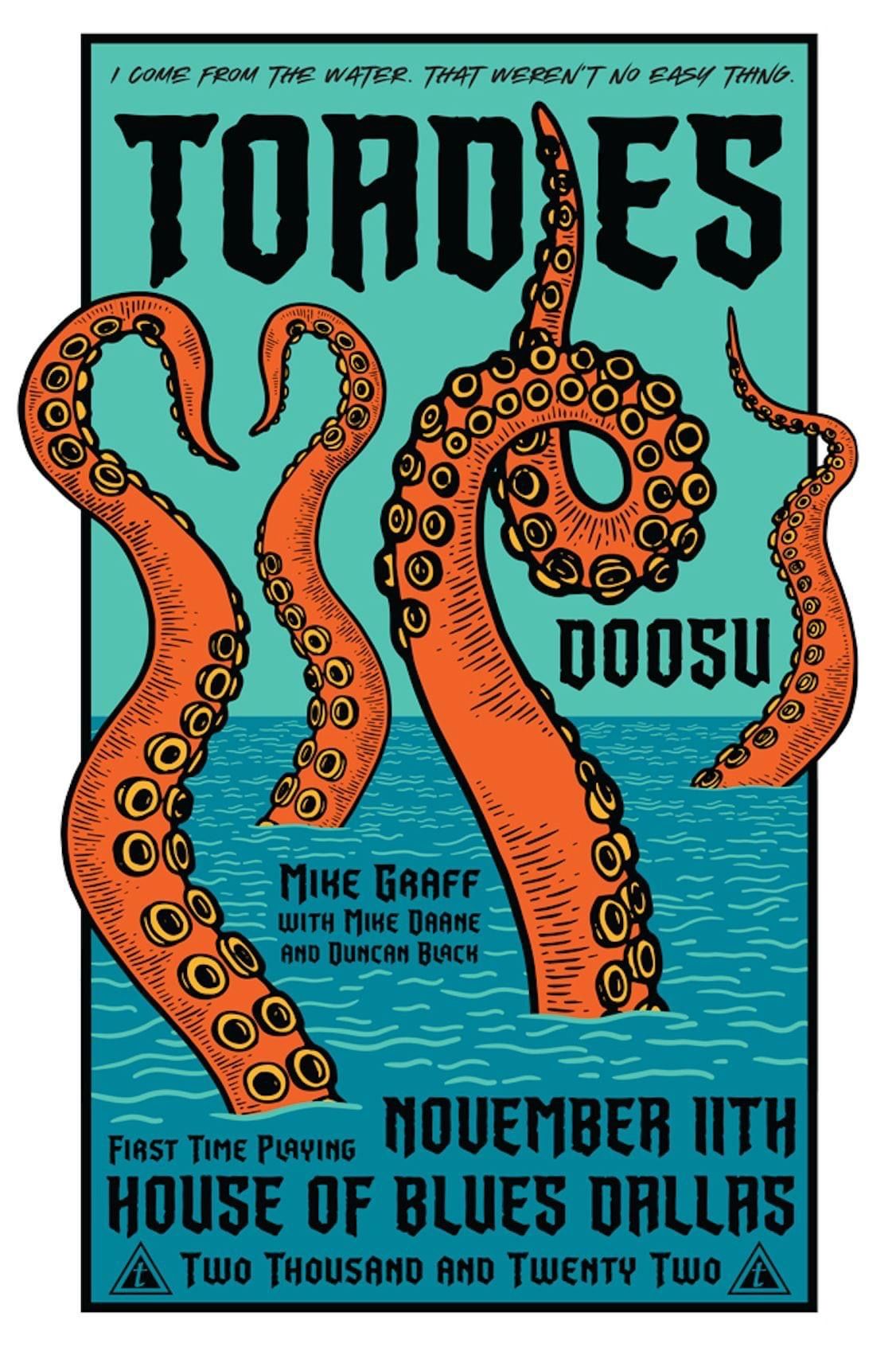 *​The lost COURSE OF EMPIRE album

is now available for pre-sale at the Bandwear online store,

along with other merchandise that the band has made available

on behalf of our brother, drummer Chad Lovell

who suffered a traumatic brain injury following a fall

Please follow this link to order the vinyl album

which is currently in production at Hand Drawn Press in Dallas:

​​​​​​Lean more about Chad Lovell and consider supporting at:

And keep up to date on the activities

in a HALLS OF THE MACHINE

Visit the band camp site for vinyl, CDs and shirts: